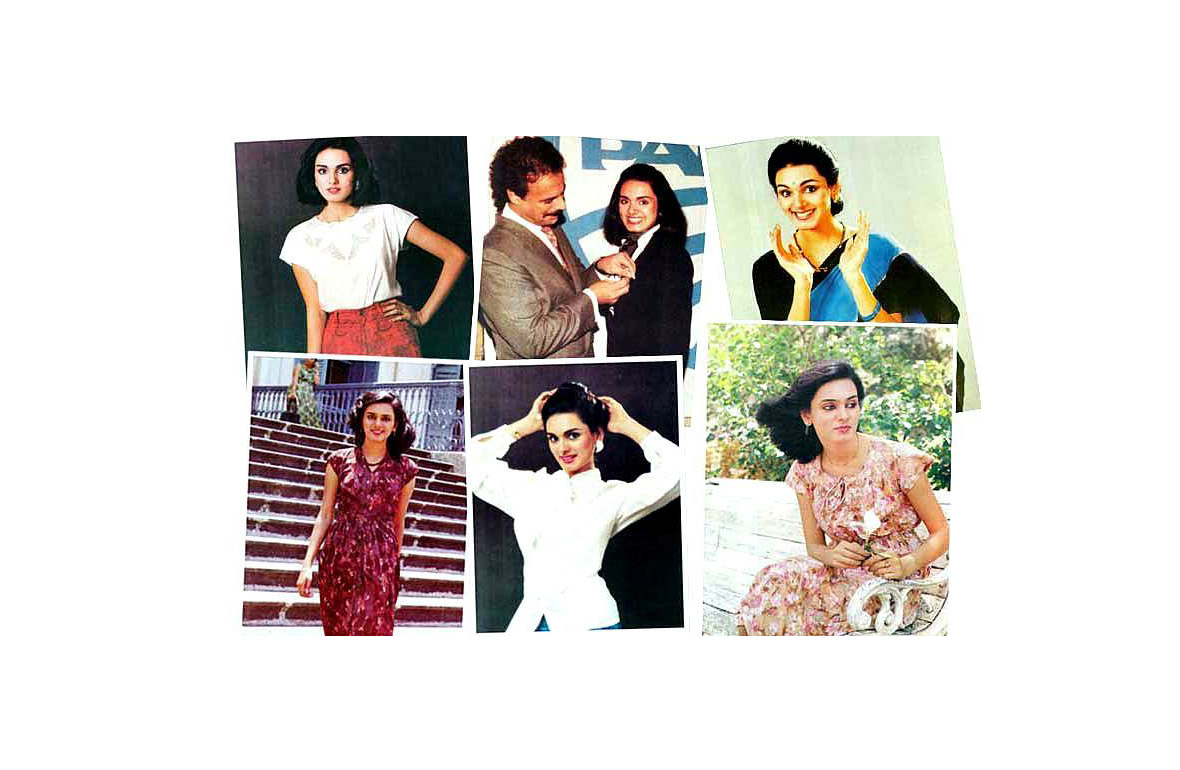 Some stories are forever! Here we are talking of Neerja Bhanot, the charming young flight attendant girl. And how she created history after one incident and made herself a superhero for the generations to look upon her. On the occasion of the woman’s day, let us honor the brave girl Neerja Bhanot who saved several lives without caring about her own! Neerja Bhanot was a charming young 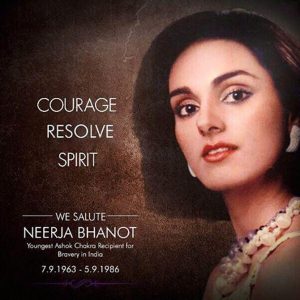 Indeed a courageous female, as being at the age of 18 she was offered her first modeling assignment in the early 1980s. After her first ad, many companies started approaching her. Because of her popularity, brands like Amul chocolate, Krack jack biscuits, Charmis cold cream, etc. were featuring her. She also appeared on the cover page of Manorama magazine. Her modeling career took off well when her family fixed her wedding. Then she happily agreed to it. However, her married life was a disaster, and they finally decide to separate. Only after her marriage life ruined, she decided to work as an air hostess in Pan Am, which was then the top airline of the United States. Also, her selection in the top 80 amongst 10,000 candidates, which was a very tough thing, took place. Neerja was always a very easy, simple, and straightforward girl.

No wonder, September 5, 1986, was a fateful day when Neerja left her house for her duty on Pan Am flight 73 at wee hours, and she was two days away from turning 24. She boarded the flight AM 73 that was hijacked on its way to the United States of America.  The flight departed from Mumbai and stopped at Jinnah International Airport Karachi. There was a halt to drop off a few passengers of Karachi. And then it was then about to take off for Frankfurt.

After almost 17 hours of struggle, everyone survived the hijack except Neerja. Neerja’s smartness and bravery saved all.

During its halt, cleaners entered the flight to clean the cabins. While they were leaving,  four heavily armed men in airport security clothes entered the aircraft. “They barged in from the food cabin area in business class, and we were seated in economy class, near the tail end. Suddenly people started screaming, and there was the firing of 3-4 shots in the air.”

“One terrorist had a machine gun; the other one had grenades and belts full of bullets. Also, there were two more who had many guns and grenades in hand. After that, everyone was told to have hand locked above their heads. I can’t forget that sight”, as quoted by Nayan Pancholi in one of TOI articles, who also boarded on Pan Am flight 73. Nayan, who was traveling with a few fellow singers, lost two members from his group, and he lost his left eye, which was injured by the grenade thrown randomly on passengers by terrorists.

The terrorists captured the aircraft, where two were at the front side, and the other two were at the back ends. However, Neerja, cleverly, and quickly informed her entire crew, the cockpit, and the captain. After that, they all left the aircraft. Neerja was the senior-most air-hostess. Therefore, the responsibility entirely was on her to save the passengers, as there were about 350 passengers. Also, hijackers tied other air hostesses with ropes and were using Neerja to communicate with the airline authorities.

The flight had passengers from different nationalities like Indians, Germans, Americans, and Pakistanis. Then the terrorists started scaring people by shouting something in the Arabic language; they also shot a passenger named Rakesh Kumar and threw him out of the plane.  They asked Neerja to collect passports of everyone, but Neerja managed to hide a few American’s passports under the seats, as she knew that they were targeting Americans.

“I saw her getting shot. They shot her on the head, point-blank. Sitting in the sixth row from the front, I saw her during her last moments”, Dr. Kishore Murthy, a survivor from the Pan Am flight 73, hijack recollecting Neerja’s death.

That incident left a lesson for all of us that there is no religion, caste, or creed. We all are humans, and there was nothing important than saving each other’s life. In other words, it taught us humanity.

“She who died so that others could live was cremated the following day at 11 am amidst chanting of her favorite mantras as we said ‘Goodbye darling, please keep coming.’ The young model set an example for her class all over the world.” lamented her father in his book. Her father collected her coffin just a day before her birthday. They were expecting her on the 7th, back home for her birthday party, a small family gathering that they had planned for her. Instead of held her funeral a day prior.

“Neerja was calm and efficient through the horrific episode. Hijackers were part of the terrorist Abu Nidal organization that had backing by Libya; they wanted to fly to Israel and crash the plane against a building. Nevertheless, as Neerja smartly informed the entire crew about the hijack, they managed to escape, so they could not do anything. Neerja was the first and youngest civilian to receive an Ashoka Chakra, India’s highest peacetime gallantry award.

Dr. Kishore Murthy & his wife, Dr. Veena Bharathi, both are survivors of the Hijack. Henceforth, they worked closely with Neerja’s family for the movie based on the biopic of Neerja Bhanot.

A glimpse of her life

After her death, the Neerja Bhanot – Pan Am Trust of India established “Neerja Bhanot Awards.” Founded in 1990, this women’s award of recognition is being conferred annually to the woman who stood against injustice. In the situations where she fights for injustice and social stigmas associated with other women of India and dares to fight against that.  Since then, each year one woman is chosen to receive their prestigious award, it has got prize money of Rupees 1.5 lakh, a citation, and a trophy.

This forever story is compiled by our editor Ms. Shristi Mehta.