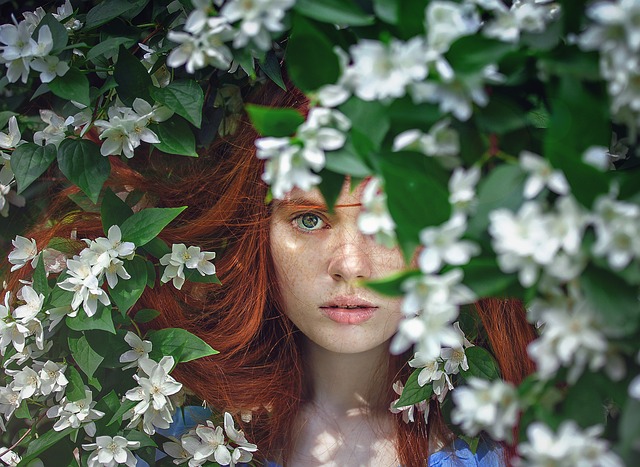 We have come a long way from our barbaric lifestyle to civilized civilian life. But there are some parts in the world which are still lagging. This write-up is about bringing changes in society here. A man condemns practice female genital mutilation, which is the most horrendous act today.

Women, since one can trace their memory, have been subjected to inequalities and torture. Many people consider them as the inferior gender, and they continue to fight for their rights even today. Out of the various atrocities inflicted upon women, one of the most gruesome is the practice of female genital mutilation (FGM).

Female genital mutilation, also called female circumcision, is modern-day horror. It involves the customary removal of some or all parts of a woman’s external genitalia known as the clitoris. They cut it off using objects such as knives and blades or anything even remotely sharp that does the job. They lure girls as young as six, seven or eight into a dark and hidden place where they cut off their clitoris.

The most disturbing fact about FGM is that it is women themselves who deprive other women of the greatest gift. These women see it as an essential job and fear that not mutilating the genitals will expose their daughters and granddaughters to sexual experiences.

It is a common practice in the third world countries of Africa and some tribal societies. However, back home in India, too,

it is well-heard. Its roots are buried deep in gender inequality, controlling women’s sexuality, and thrusting the notion of purity, modesty, and beauty. The city of Mumbai, which houses people with big dreams, has numerous untrained midwives. They continue to blotch young girls and women from the Bohra community, a subsect of Shi’a. These people consider the clitoris as an unwanted part of the human body or a source of sin.

Female genital mutilation scars a woman for life and affects her health drastically. The effects include recurrent infections, difficulty in urinating, and passing menstrual flow with the improper use of sanitization and lack of proper knowledge. This cruel act leaves no stone unturned to question the integrity of women.

The practice is so cruel that the World Health Organisation (WHO) classifies FGM as a violation of the human rights of girls and women. Minors are it’s victims too, and, thus, it is a violation of the rights of children as well. In 2016, the UNICEF estimated that 200 million women living in 30 countries had undergone this procedure. It is the price they are paying for their innocence. And maybe, this is the reason innocence is washing away from the face of the earth, and cruelty is becoming rampant.

There was a slight glimmer of hope when 17 Bohra women filed a petition. They have called for a law banning FGM in India. However, the Indian government refuted the report at a press release from the Ministry for Women and Child Development. Not only this, the ministry even denied it’s a presence in the country. And claimed that female genital mutilation practice is not practiced anywhere in India.

Conditioned by the age-old patriarchy, the unnatural act of female circumcision is radicalized by the idea to protect women from being disloyal to their marriage and preventing them from experiencing pleasure without a man. While the world is climbing up the ladder of modernization and sophistication, we are still figuring out how to curtail the rights of women. After more than seven decades of gaining independence, are we free? How would you feel if you were made to go through an irreversible change in your genitals at a young age?

Barring someone of their rights is ‘the’ most inhumane thing someone can do. Women form fifty-percent of the world’s population, but do they get the same treatment as their male counterparts? The answer is a clear-cut no.

Kavya Mukhija is a student of Psychology, a writer, a calligraphy artist, and a creative content creator. She loves traveling and exploring new places. Always dressed with a smile, she considers spreading happiness a good deed. Last and the least, she is a woman with a disability who believes that more than the disability, it is a negative perception towards the disability, which is disabling.

Rahul Pandey is a young author who is pursuing Law, but he is much mature by his age. Being a founder of The Uncivilized Indians. He started his journey of creating awareness among the society much earlier. Indeed an inspiring soul and it is overwhelming to hear his profound thoughts about the community. And the fire with which he is planning to change insensible things around him. A regular blood donor and one of the core members who is creating thought-provoking videos too!