Missing someone important in your family? He is the “father-in-law” 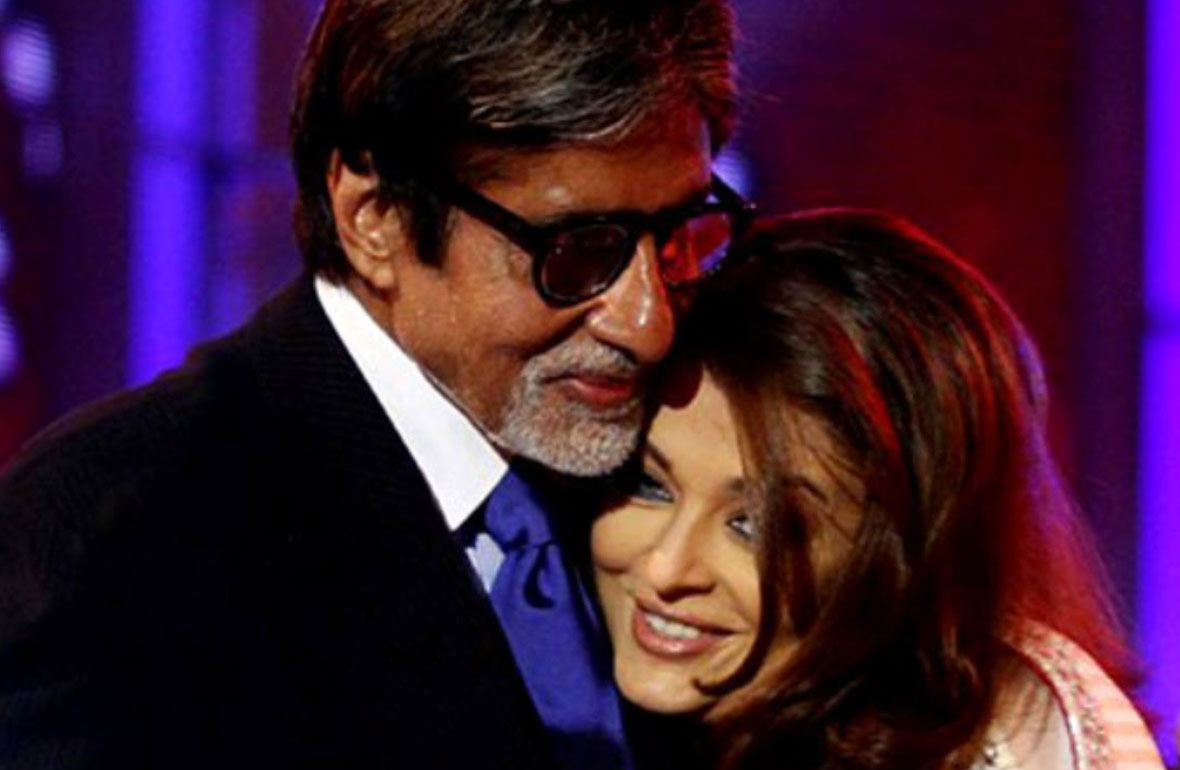 When people talk of in-laws, they rarely speak of fathers-in-law who, by their relationship, need to be informed about equally, if not more than their female counterparts, the quintessential mothers-in-law! It is an article about the importance of a father-in-law in a family.

However, fathers-in-law don’t get the same amount of discussion, neither in television serials nor in the usual drawing-room gossips. Why, a father-in-law wonders!

For every single individual, fathers hold unique places in the heart, and why not? They say that a mother carries children in her womb for nine months, but a father carries them in his mind forever.

Then why does it happen that society fails to recognize the role that a father-in-law plays in one’s life and marriage? While we believe that in-laws are the parents we get later in life?

Today, let’s make it a point to introspect yourself, to identify the kind of father-in-law that you are. And to change, if need be, according to the changing needs of your family and kids.

Let’s be honest; if you are a father-in-law, you consider yourself to be lucky to be born a man. And thank your stars every day, and why not? After all, the level of stress that your wife carries because of your children’s spouses doesn’t exist, right?

Being a father-in-law is no less than being a father. After all, if you expect your kids’ spouses to make their lives happier, you have to start giving them, and the relationship you share, more time.

Let’s start with the relationship that you have with your daughter-in-law. While one doesn’t expect a woman of these times to have a foot-long ghunghat in front of her father-in-law, it won’t be wrong to say that there is a certain level of dignity and respect that this relationship commands. You don’t have to distance yourself from your bahurani or Daughter-in-law, to maintain the decorum of this relationship. You might not be as close to her as her father, but then, what’s stopping you from trying?

Here are a few things what you as a father-in-law can do to make a great family bonding:

In short, all you have to do is to treat her like your daughter. And the home would surely be a happier place to be.

While we gladly say that we have developed as a society, we still lack somewhere. There is some confusion, some inhibitions that continued but need to decode once and for all.

As the head of the family, your role can’t be undermined, and it’s always is a good idea to involve your daughter-in-law in your family decisions so that she can also feel like a part of your family, just like your daughter. In short, you don’t have to share a formal relationship with your daughter-in-law. While she might be mature enough to leave the room if there is a steamy scene coming on the television, you too should understand this to give her a more loving environment in the house.

Cheers to a happier home!

Anonymous (INDIA)
The author of this article is a mommy and also a working professional. She likes to write about relationships and life in general.
Contribute to Story Of Souls, which is an initiative where we invite people to share their stories with us. We want people to “write to heal.” It is genuinely an Online Platform where you can share your real-life stories.
Facebook Comments
Our Rating for this Story
Our Reader's Rating for this Story
[Total: 0 Average: 0]
best father in the world celebration family bond family matters father's Day happy family in-laws relationships thanks giving tips for healthy relation

« Previous post
A best tribute from a son to his MOM
Next post »
Has Internet Made Infidelity Easier?