Her Quest For A Better Life 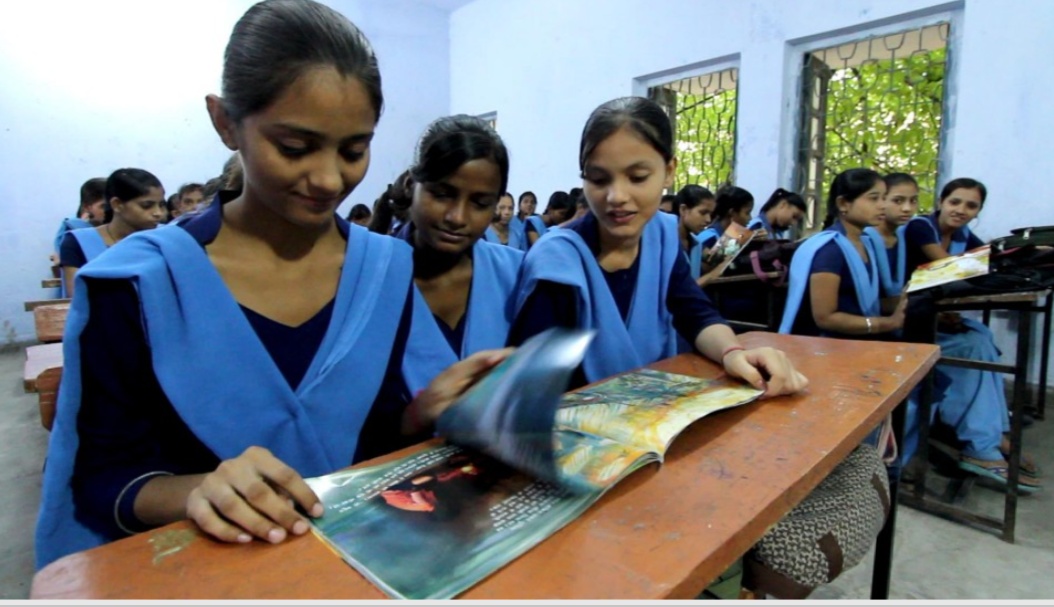 M.Madhusri Quest For A Better Life – She is a seventeen-year-old girl for whom each day is a struggle and adventure, which she has willingly sought as she is quite aware of the truth that education is the only way that will enable her to rise like a Lotus from the deep quagmire of poverty and misery. She travels around twenty-eight kilometer every day in a public bus being one of the few of her sex in the midst of a dozen men.

Many times when luck is no longer at her side she fails to acquire a seat for herself and thus is forced to stand all the way to her school. The fatigue and exhaustion are soon washed away when she is greeted by the smiles of her dear friends with whom she can share her heart out, and feel free as a bird.

During her school hours she gives her all to her studies staying late for an hour or two in order to complete her homework; for which she will not get time at her home as there is a lot of household chore that awaits to be finished along with the time consumed in traveling. If she gets a minute or two to spare in between her busy schedule then without a second of hesitation she quickly enters her dreamland and spends those rare, precious minutes doing whatever she thinks is next to impossible for her.

She loves to dream big and believes it to be better than any hobby known to man. The stink and occasional poking of a miscreant in the bus is something to which she has got so much used to, that she says she no longer feels like complaining or raising her voice. Her story reflects the lives of many other girls who survived up to Senior secondary school in the district of Mahbubnagar, Telangana where 58.2 percent of girls drop out of school before reaching class 10. 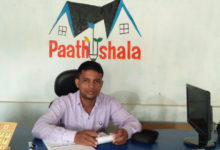