Making an extraordinary story a reality 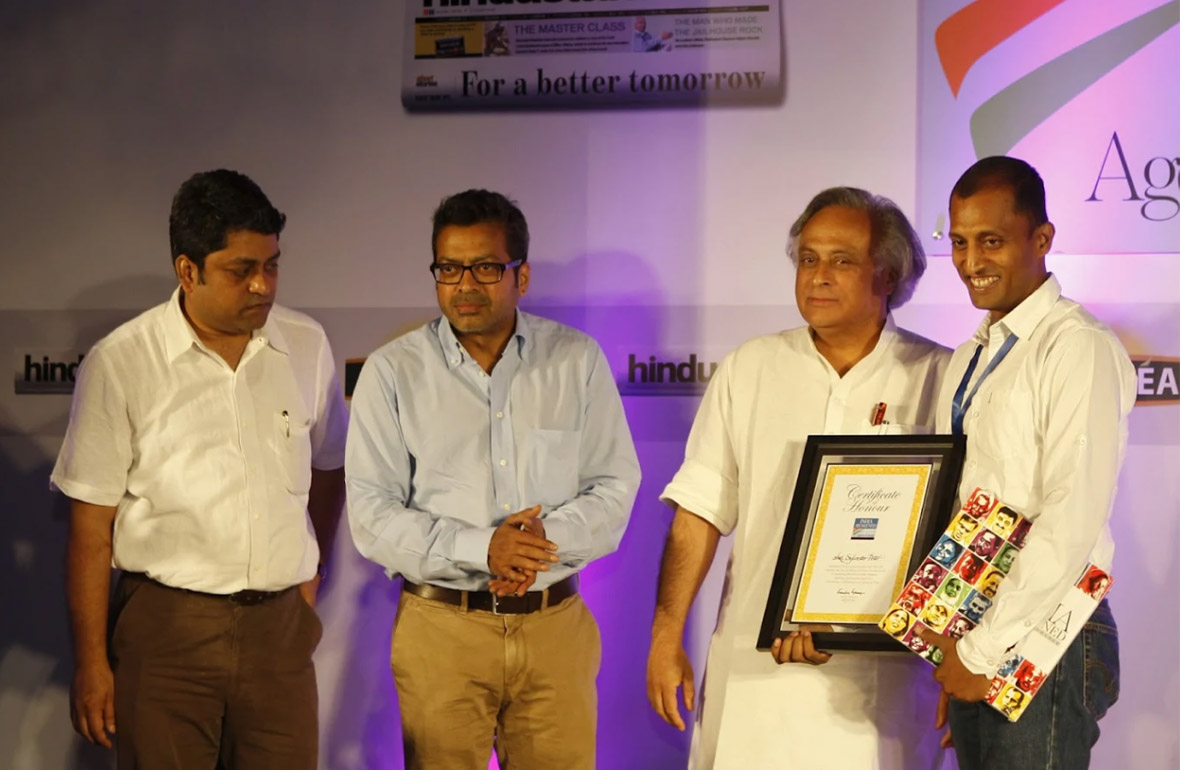 We like to dream of what we want to pursue in life right from a very young age. That dream could be to become a cricketer, politician, actor, businessman, IPS, or IAS. The list extends to infinity. But how common it is for someone to make others’ dreams his own. Let’s read this story to understand how Slyser, a common man, can write his extraordinary and much inspiring tale. The story, which is worth narrating to the masses at large. Today it seems pleasant to see Sylvester Peter helping underprivileged children for uplifting their lives.

An average thirteen-year-old child will spend his time playing computer games, watching TV, going through his textbooks mechanically to bring good marks. Still, this man embarked on a journey to make a difference in the lives of many underprivileged children. Having studied in a government school in New Delhi, he had become well aware of the realities of poverty and the conditions. His classmates were leading their lives deprived of all that he had taken for granted.

He used to feel embarrassed in opening his lunchbox in class during lunch break. At the back of his mind, he knew for his friends around it were a luxury. He often became frustrated at the sight of his classmates who were living in slums living in abysmal conditions. The basic necessities were nowhere in their life. It was in contrast to his own life, where many things appeared to him as unnecessary privileges.

Unable to take in the sheer inequality, he decided to do something about it. With a handful of children, he started his first session under the shade of a tree. Thus, ‘My Angel’s Academy’ was born. Now the academy is a huge success having transformed drug addicts, beggars, fundamentalists, and rag pickers to national level footballers and bankers. They are contributing in a big way to the good of society. Today, it gives immense satisfaction to see Sylvester Peter helping underprivileged children through his My Angel’s Academy. 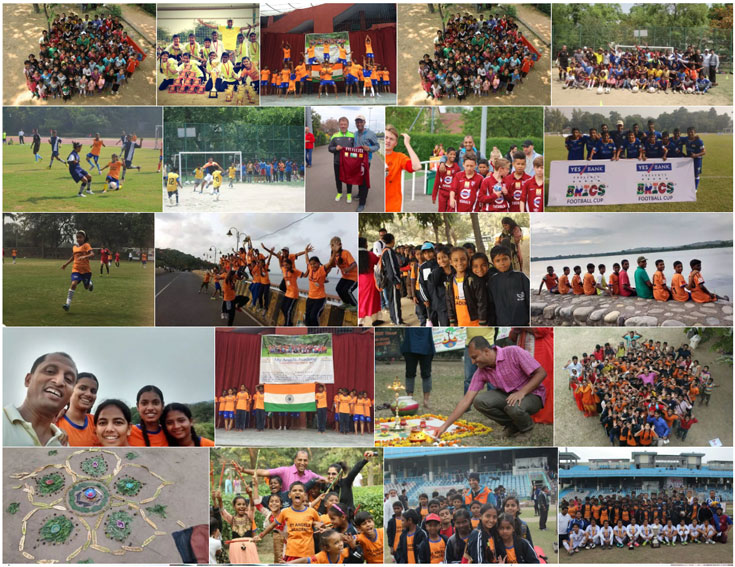 The change did not come about so quickly. Sylvester had to go through many trials and tribulations for the betterment of those slum children. The neighborhood considered them to be the leading cause of spreading crime and disease in the neighborhood. He often had to face insulting rebukes and bashings from his family members for pursuing his beliefs. To avoid all the rebukes and bashing, he used to wake up early in the morning. And he trained his angels with such passion that arose from the bottom of his heart.

Many Alumni of My Angel’s academy, are doing great in their respective professions. They are also working tirelessly for the growth of the academy. It helped them to transform themselves into successful and better human beings. One of them is Sandeep, who is now a banker. He contributes fifty percent of his salary to My Angel’s academy. Using the medium of Football, the academy teaches values like discipline, integrity, and hard work in children. Sylvester Peter also imparts real education by helping them practically see things, along with the written theory.

The children reach the ground as early as three in the morning and before practice first clean the field, as the coaching takes place in a public park. The children, together with Sylvester Peter, celebrate, have fun, and converse about their problems.  They seek guidance and advice from Sylvester as well as from other building bonds of friendship and trust.

Sylvester has only one mission in this life. And that is to see his angels break the chains of sadness and poverty. He wants his angles to soar limitlessly in the azure blue sky of their dreams.

Sylvester is a soldier in the common man’s dress who is fighting poverty, with determination, from India, using his ways and efforts. He is doing this silently and without boasting about it. Indeed he is the real Soldier of 21st Century India. He is not in the uniform, but fighting his fight each day from the last several years to give a better life to the poor children. He is trying his best to bring them up from a dirty and filthy area and turning them into a better human being. We will not be able to find a better Soldier than Sylvester. He has given his very soul to a cause worth dying for than in wars that take place in the name of religion or territory.

Raj – is a young lad brimming with dreams and passion for exploring, finding, and create through words, which is indeed the best means to communicate one’s heart. He is pursuing BJMC from Amity University.  He is much impressed with the world of theatre and cinema these days. But as a critic who tries to find the connection between fiction and reality.  Still eager to write and explore more in life.

« Previous post
Raj’s Story – A survivor or a call boy
Next post »
I have struggled to be a mom!