Meet Mohit who overcame disability with exuberance and confidence 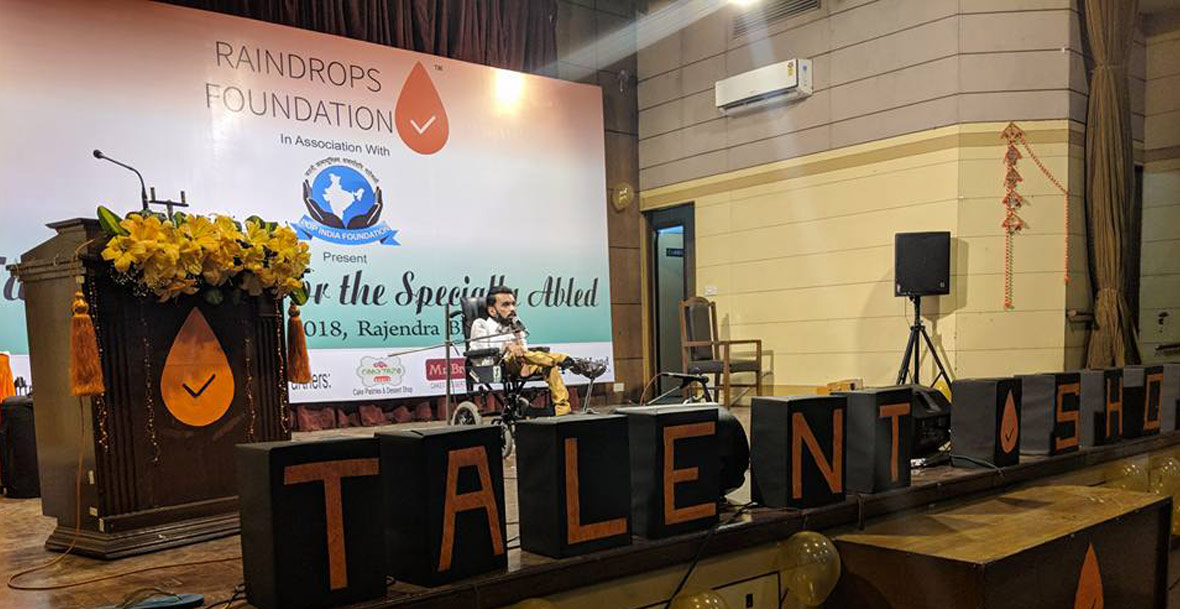 It was the naming ceremony of the boy, and his parents were speechless- not because of the overwhelming joy but by the heartbroken prophecy made by the family priest. Their faces turned woebegone with solemn ambiance hung heavy. The priest indicated that the boy’s life would be strewn with struggles, challenges, and hardships. The boy was soon to be a victim of a complex disease impeding his physical movements.  The prophecy came true and he developed Duchenne Muscular Dystrophy!

When the boy could not walk properly till 1-2 years, the parents took him to the doctors. Doctors diagnosed him with a rare disease Duchenne Muscular Dystrophy.

It is a rare muscular disease in which the skeletal muscles continuously become weak and gradually the breakdown follows. While the symptoms and scope of weakness differ from case to case, the condition eventually results in severe complexities in walking and other daily physical activities. Duchenne muscular dystrophy starts at the age of four and is generally found in the males. Muscular Dystrophy is an incurable condition.

The show must go on

One has to live life no matter how difficult it is. In other words, the show must go on. Mohit decided to continue the show of his life as a hero who believes in turning challenges into opportunities.

Born on 28th March 19/87, Mohit had an artistic inclination right from the beginning. So he decided to turn his passion into a weapon to fight against the oddities of life. He was particularly interested in poetries. With constant practice, he kept strengthening his skills. Today, when he recites poems on the public platforms, the audience remains spellbound. His keen interest in business and statistics also encouraged him to pursue an online technical course in Stock Trading that helped him gain a good knowledge of stock analysis. Later, he went on to pursue an MBA that further strengthened his business skills. He also completed a course on the Italian Language.

He fondly remembers Mrs. Meenakshi Dhar, the English teacher who left an unforgettable influence on Mohit’s life and helps him keep his morale high despite the challenges. Even as a student, he was far from passive life. A keen talkative, Mohit was fairly good in academics too.

Recognizing his mettle and talent, the legendary name in Indian higher education- Jamia Milia Islamia University invited him as the chief guest of an important poetic event.

Dealing with a disability with cheerfulness

Unlike other people with limitations, he refused to wear a cloak of seriousness and sadness. Even as a child he was interested in playing games like hide-and-seek. A fine boy, with amicable deportation, was loved by his friends.

One of the best ways to overcome the physical challenges is to adapt one’s daily life and movements in such a way to minimize dependency. By adopting the right mannerisms and self-dependence, Mohit leaves a deep impact on the people. He infuses the positive energy into those who come into is contact even for a brief period.

His direct experience with the situation has made him mindful of the challenges faced by the people suffering from physical disabilities. He strongly believes that the government should invest good endeavors to help such people. However, he has a long term vision. He isn’t interested in cosmetic uplifting by offering quota or reservation in small jobs to the differently-abled people. He wants that society should naturally include the differently-abled people in the general social structure and offer them equal job opportunities.

Mr., Ashok Chauhan, his father works on a top position in a steel manufacturing company and Mrs. Suman Chauhan his mother is a homemaker. His siblings Piyush Chauhan (younger brother) and Pooja Chauhan (sister) are also well settled in good corporate jobs. Mohit has spent many happy sunny days at Delhi staying in his maternal grandmother’s place during the summer holidays.

Though Mohit is not surrounded by a large group of friends, but is lucky to have some real friends who share the honest unselfish relations with him. He is blessed with long-lasting friendships; his friends still share the great camaraderie who came at an early age of7 years. Though his friend, Gazal Sharma, moved out of Delhi but ensured on Mohit’s birthday, she should be in the town. They share the same thoughts and attitude towards life.

The thoughts on treating the condition

Mohit thinks that the stem cells and other similar technologies can be used to treat this condition. In his own case, even such treatments could prove to be life-threatening.

Challenges that multiplied the complexities

Pillar of Hope and Courage

The story of Mohit is an exemplary tale of courage and faith that shows the potential of positive thinking. It reaffirms the old saying, “Faith can Move Mountains”! If Mohit can be able to live life to the fullest and achieve so much despite his inability to walk, then why a person with walking ability cannot achieve success in life. 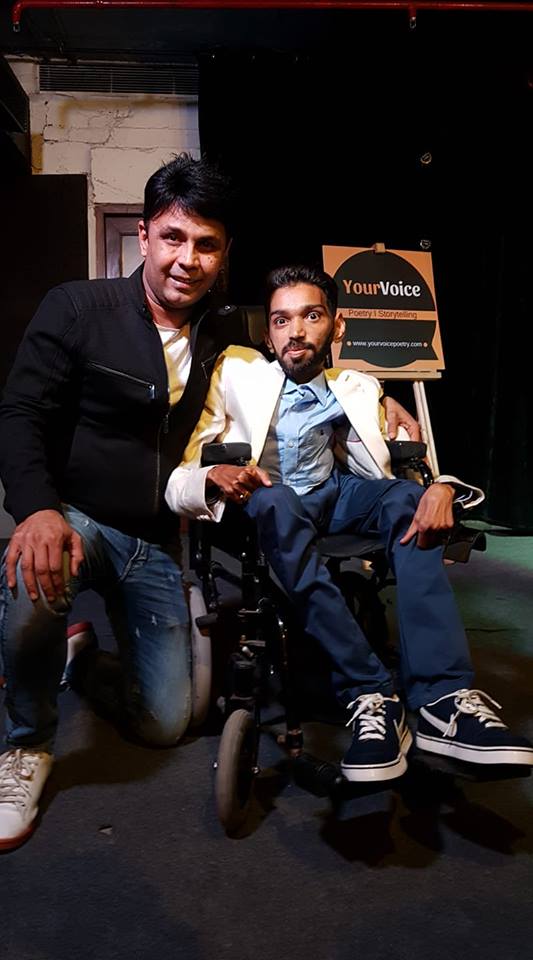 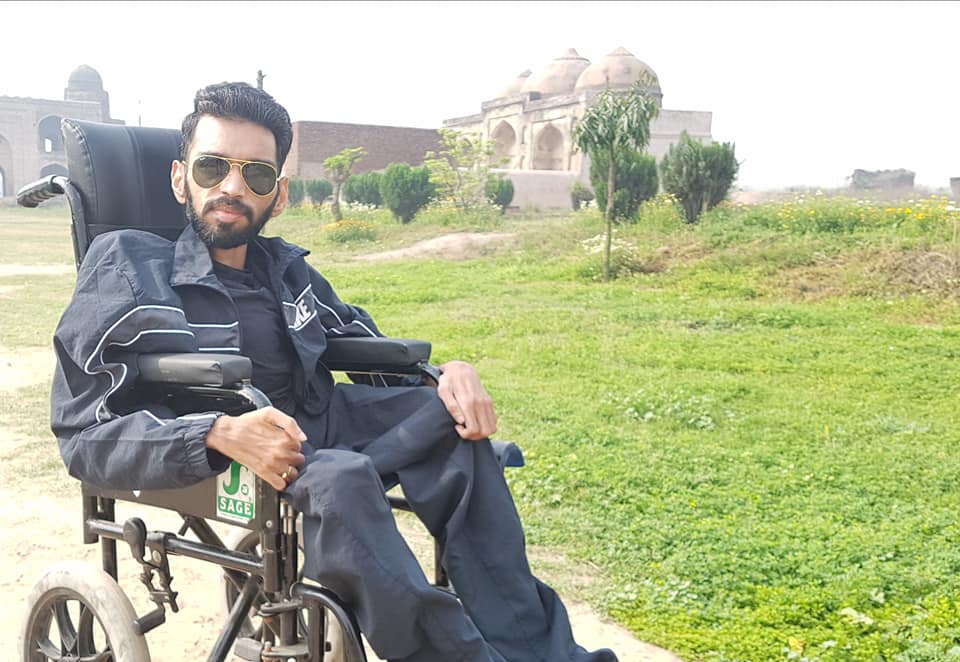 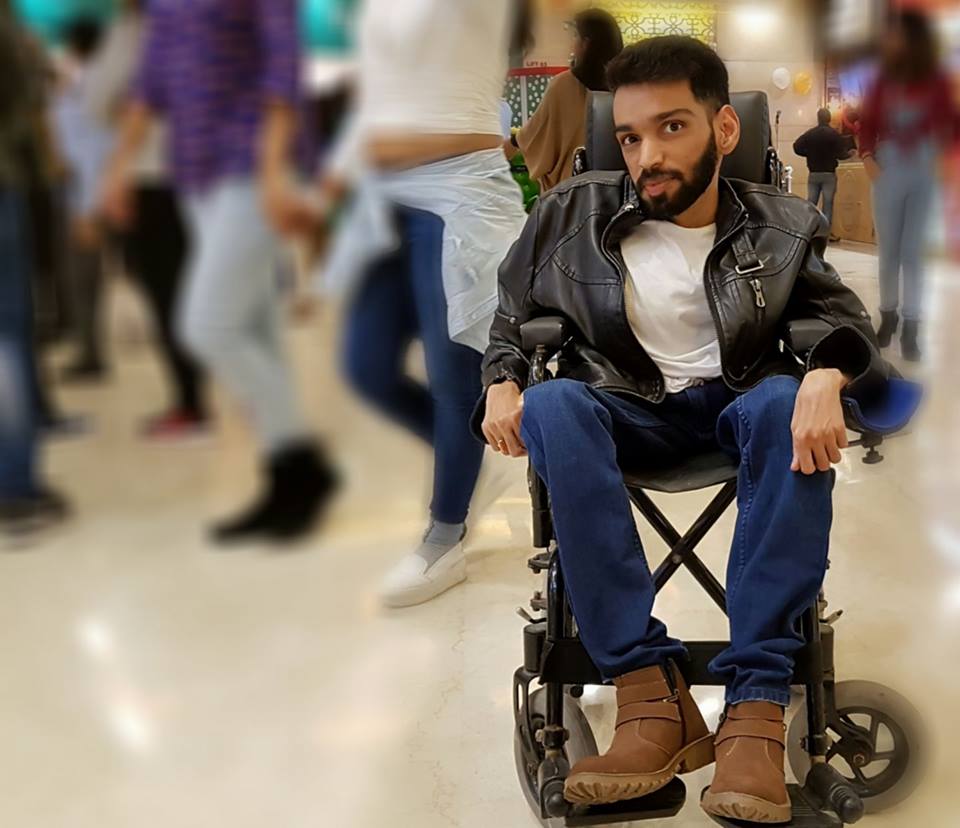 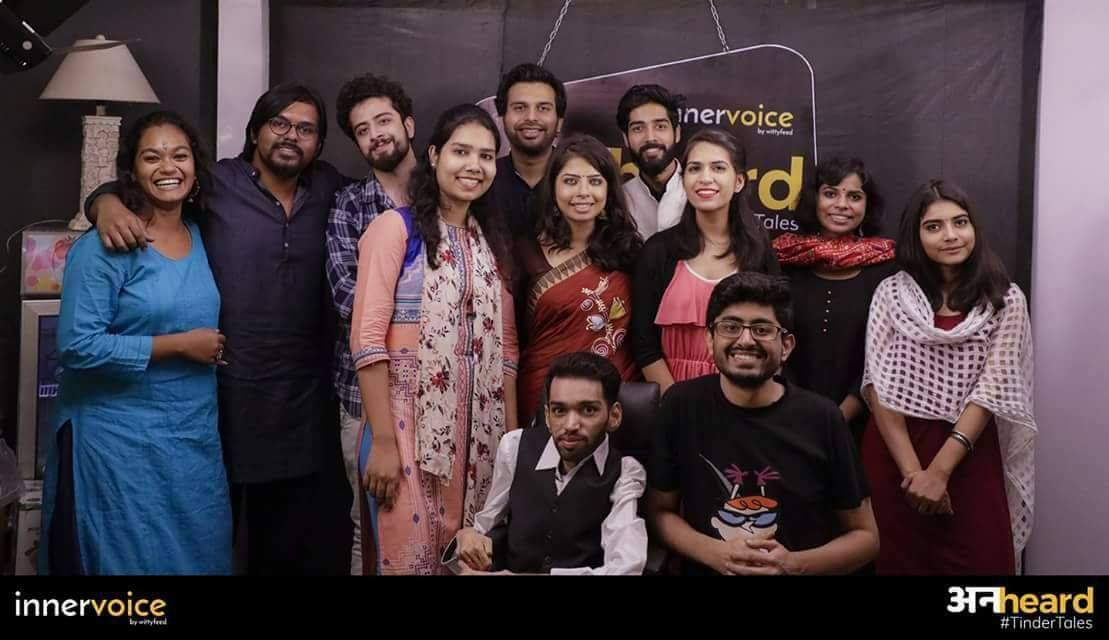 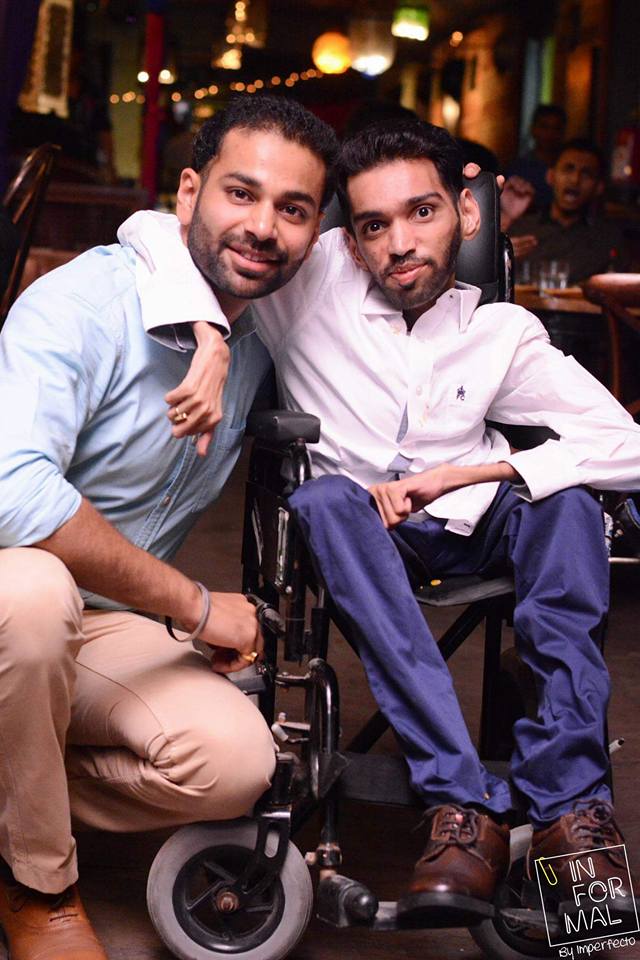 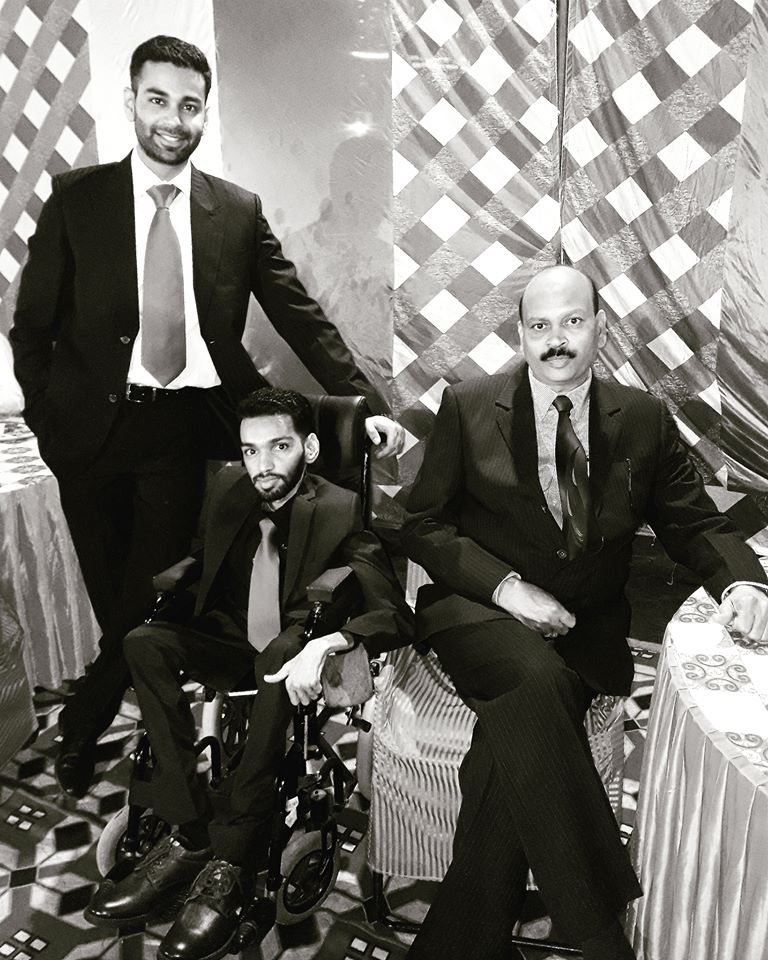 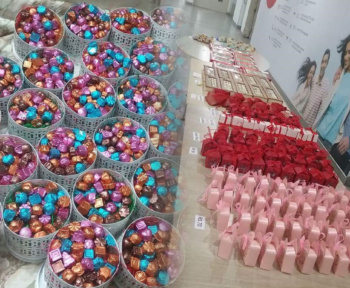 Shradha Gulati’s story of creating handmade chocolates and business too! 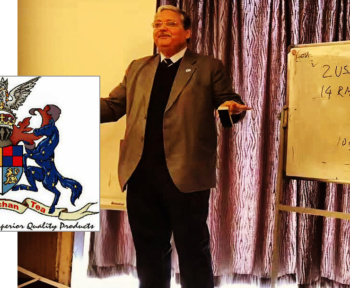 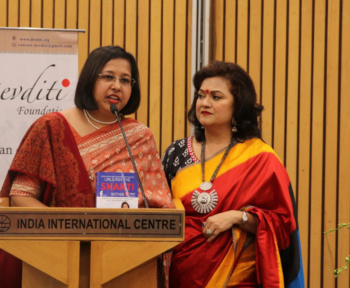 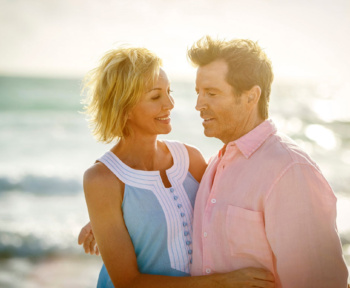