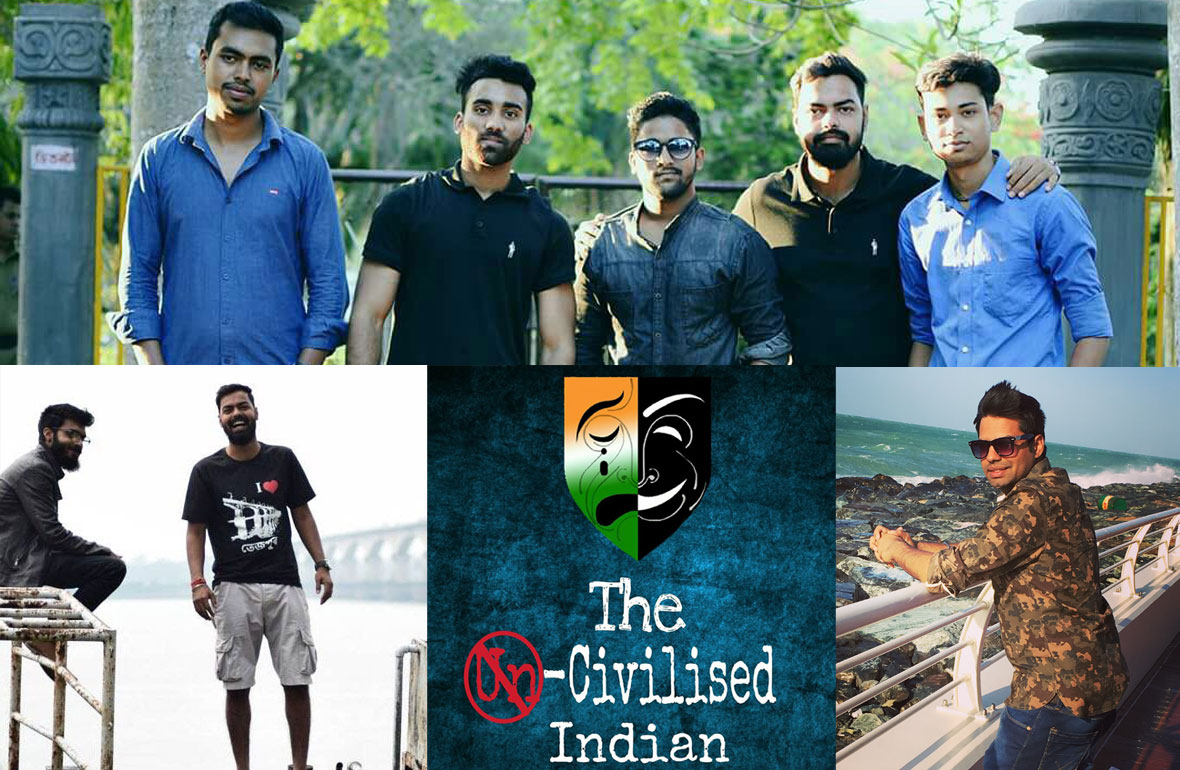 It energizes us as we converse with the team of “The UnCivilised Indian UCI Foundation. A thought-provoking initiative, their actions speak volumes and set an example for every common man that “let’s do it”. The Uncivilised Indian is a young initiative. To address the ignorance of social issues and its damage. Whose horns instead of cribbing around in general. They are about anything and everything in today’s so-called civilized society. UCI is a storm; its members hail from North-East.

Let’s know them better: Rahul Pandey, Lokesh Bagri, Bhaskar, Arijit Ghosh. They are students and budding social entrepreneurs. The Rohan Pandey is a hotelier. Then we have Sreekanth Saha who is a software engineer by profession. These youth thought of doing something rather than just babbling and criticizing their country as a whole. They took ownership of the evil prevailing in our community and hence “The UnCivilised Indian.” aka UCI, came into existence.

Above all, these youths are from one of the most beautiful creations of Mother Nature – ASSAM. A land of breathtaking scenic beauty, vibrant and diverse culture. It does have its historical significance as well. Unity in diversity, that’s what defines The UnCivilised Indian UCI Foundation. The people of Assam always welcome everyone with warm hearts. However, the entire Northeast is still been sidelined for unknown reasons. The UnCivilised Indian UCI Foundation, the beholden contribution from Assam, adds to the prosperity of India. We have some evils in the society which prevails in entire India. Therefore, it’s an initiative to create awareness among the masses. They choose social media to increases awareness of critical social issues by doing social experiments. Also, posting reactions on social media in the forms of videos.

Social issues which they have addressed are: cleanliness of neighborhood, abandoning female babies, and harassing street beggars many more. These real-life experiments expose the uncivilized, non-courageous, and feeble nature of ordinary people. It shows real indifference to bad happenings among us.

These youngsters will make the “civilized” class of people who tend to have uncivilized minds when it comes to social issues. Their vivid mentalities, diverse thoughts, and myriad feelings force them to confront the two faces of society. The logo reflects the same. Don’t let humdrum of today’s life to seep in and make an excuse to ignore humanity.

Day in and day out the social media gets flooded with news of the ill-deeds happens around us. But, the crowd standing silent next to you is shameful. They think that it is not our business. This attitude is heartbreaking for these youngsters, which shaped them. Such things made them to create some ripples and to lead change. To talk about the ignorance of society towards the poor. Breaking the loop of the blame game, ignited the fire in the UCI team to do act for change. It is backed up by their belief that the onus of betterment of society lies on everyone’s shoulders.

The UnCivilised Indian UCI Foundation is the reflection of actions. It depicts the face of today’s young crowd, which comprises of ME, YOU, and WE. It’s a face-off between the uncivilized and the civilized people as ordinary people make this society.

The UnCivilised Indian UCI Foundation has set its focus on becoming an organization to help underprivileged. They desire to bring positive change in society. They wish to reach to more and more people and plan to seek help from the government. Moreover, the young generation talks of provoking thoughts towards mob-lynching, people fighting depression, and addiction to technology.

UCI calls upon the youth of India to embrace life beyond technology, relationships, spending time uselessly. To make things happen rather than just complaining. UCI addresses Suicide head-on and refers to it as “never an answer, never a solution.”

To their surprise, ordinary people are encouraging UCI’s efforts on social media and in-person. The team is vocal about safety concerns “Whatever you are doing without fear, where today’s generation is busy in love. But are they worried about society?” Initial hassles from their parents later converted into reassurances and excitement towards new experiments.

The UnCivilised Indian UCI Foundation extends its thanks to people who warmly welcome their initiative. And believe in the team comprises of Amit Saha, Bijit, Gautam Sharma, Puja Gupta, Rohit Talukdar, Samiul Ansari, and many others. UCI pays respect to teachers, specially Alokesh Sir, who never fails to motivate them. Each day he comes up with innovative ideas for society’s betterment. People recognize the team as video creators, acknowledge their work, and get motivation from their good deeds.

It takes a lot of effort and dedication to bring change and be part of it. The team encourages small steps of kindness, which makes society a better place. Watch their social experiments which have the potential to straighten up your spine. Check their Facebook Page for their different initiatives.

Get Aware! Get Civilised!!

Deepti Chawla – the story of souls. 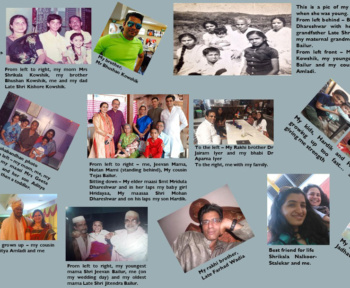 Silent Heroes of my life – by Nivi Karnad 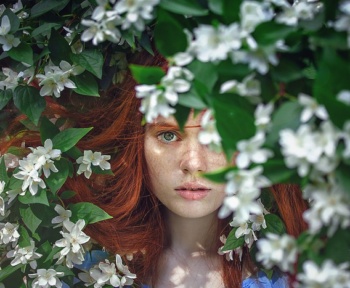 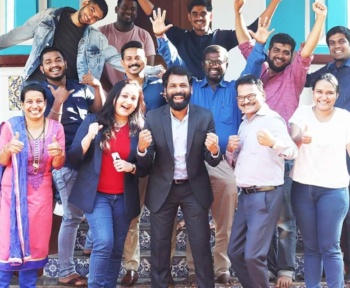 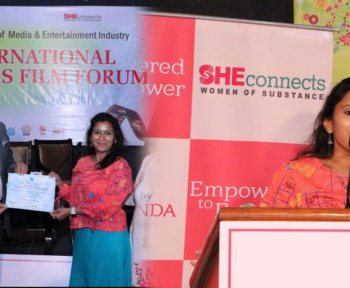 Deepti’s story of a mom, traveler, entrepreneur, and an inspiration