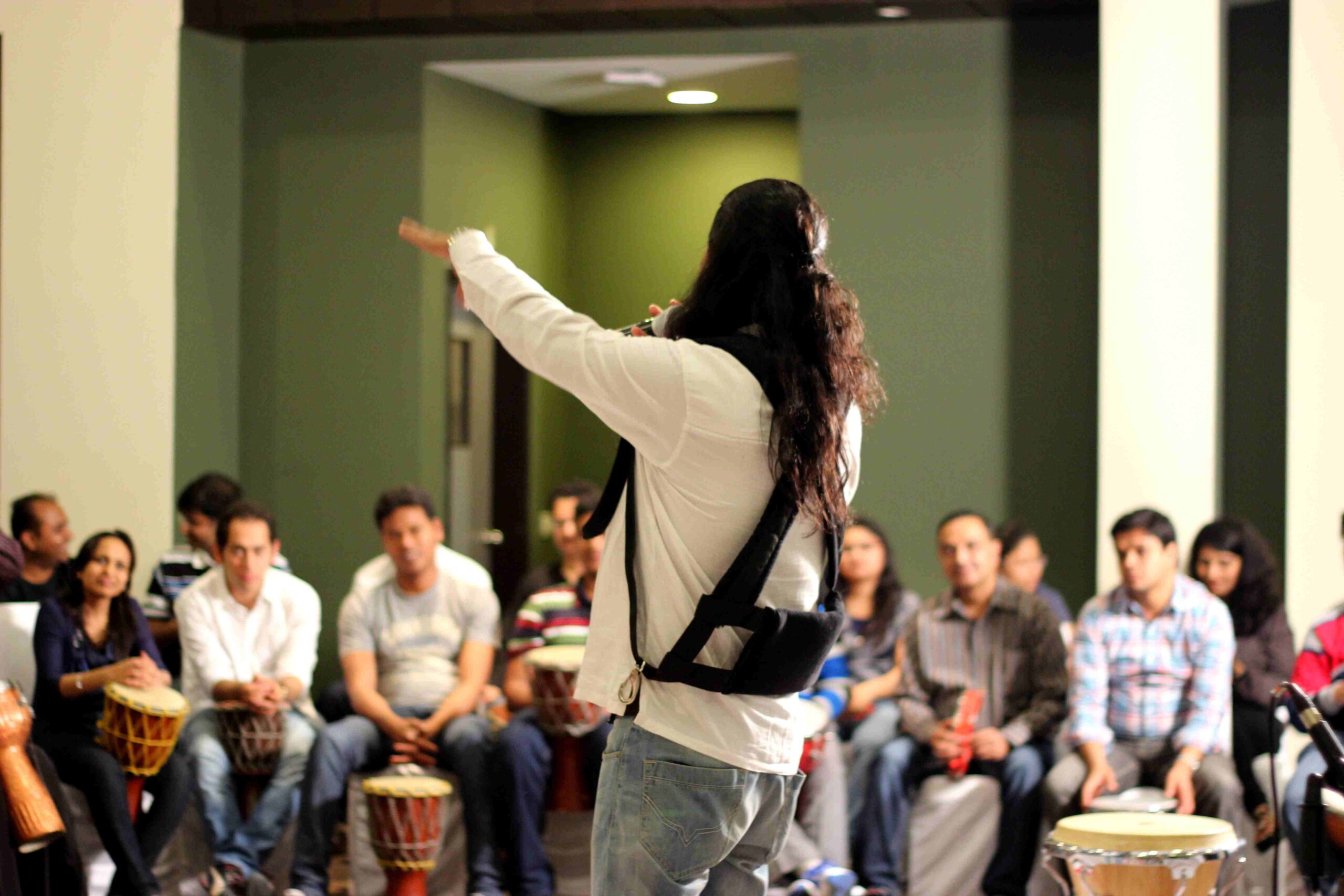 How life will unfold in front of you no-one knows, as this lockdown changed the life of everyone, the same thing has happened in the past decade for Joyjeet which changed his life forever. Joyjeet was into IT sales and Business Developments with an esteemed organization until one-day things started to fall apart and he has to lose his IT job due to massive layout during IT Pink slips that happened in 2010.

As everyone knows of the steps in regard to job search and resettling, that everyone follows after a job loss, he did all of them, explored and exploited his entire network, and did his best. When nothing worked or we can say, he waiting for some really good news from any organization, he went back to his first love – DRUMS!

Yes, being a Bengali kid, music and creativity run in his genes, and during the evening hours, he used to go back to his group in Delhi’s Deer park where they all perform drumming. Drumming healed Joyjeet, he forgets everything and just surrenders his soul towards drumming and only drumming… 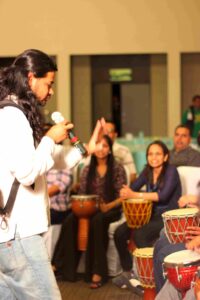 Where on one hand he continued his search for a job, on the other side drumming gave him the positivity to make a stronger comeback. One fine day, someone suggested adopting drumming as a serious profession. As he was fantastic with drums. Upon exploring, he got options of playing drums at live concerts, at the restaurants and other shows where drummers are required. This started with some earning as well after a while for him and his family. With this, he built the new network with the creative people all around and he continued his freelance drumming for a short while.

After a while, someone appreciated his drumming and asked him to introduce drumming for the corporates at an event. He not only did showed his magic of drumming but also, he spoke volumes about his story of rediscovering himself through drumming and how music, especially drumming can be a stress buster for the corporate employees.

Now, this was something new and unheard-of ever before, his idea did go viral immediately and he grabbed many offers to associate or to have one drumming evening or an event of drumming at the organisation’s campus and premises. Things started at once, and since Joyjeet has been into corporates before, he knew, how to present his organisation. The way corporates function, their expectations, formats and related things, which helped him in putting his best foot forward. Soon, he established his drumming firm along with Tarun Roy, a who is medical professional by the name of Delhi Drummers.

Some of the companies where Delhi Drummers has performed are ​Airtel, IKEA, American Express, Convergys, Shiv Nadar University, Dainik Jagran, Google, McKinsey to name a few. Yes, his services are expensive but indeed, the kind of perfection and the way he is thriving as a stressbuster is indeed impeccable.

How do they work for the corporates? The answer lies in the fact that they have a weekend evening where all the employees gather. Starting with clapping and stress bursting activities. Gradually moving on towards simple notes over drums where people can freely slam their hands. The can have a feel of how drum beats. Then the entire group start with the music. Air echo the musical sounds of drumbeats. It turns out to the most phenomenal experience! Music does heal and relieves you from all kinds of stress. The positive vibrations work as the stress buster for all the negativity you gather. You can see some of their events over his youtube channel as well.

The firm has also performed drumming events in India and abroad. Events generally happen from 4 hours to 8 hours for one day. Presently, they are providing other interesting stress-busting techniques such as foot-tapping, clapping, and more.

Wahoo, indeed so much positivity in the lockdown time. When India is gear up towards unlock 4.0. Lots of people are clueless as to what is in store for them. This Joyjeet Delhi Drummer inspiring entrepreneur story is indeed an uplifter for everyone. All those who want to re-create themselves. Refuse to bow down to the situations which life throws at them. Towards concluding we ask him, what is it that he is doing during the lockdown? He gladly replied, “he is busy learning and teaching how to cook Bengali delicious food, in his most stylish manner”.

Joyjeet Delhi Drummer inspiring entrepreneur story was also featured in Herald Goa and Economic Times. He is indeed born with a spoon of fame. As he gets feature regularly in various Newspapers. To name a few are Page 3 columns of Times of India, HT, Herald, ET, Asian age. Also, are many other publications, magazines and National televisions.

We wish Joyjeet all the very best in all his future endeavour. Admire him for his spirit to keep going on. Making a  successful path for himself that too in an amazing manner. 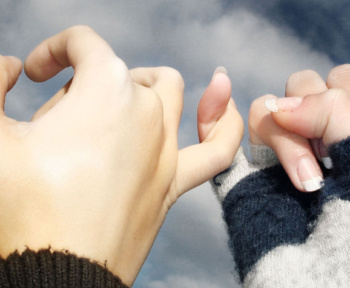 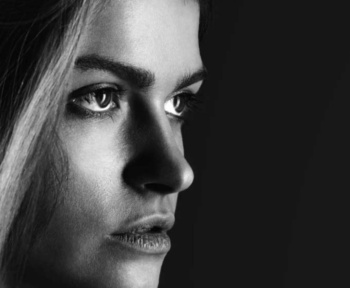 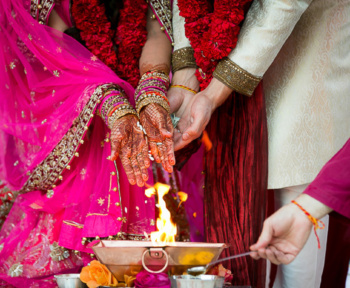 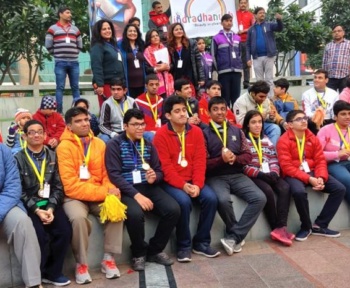